Brands that run engagement initiatives on Facebook have been caught in a bind somewhat: develop a highly customised Application that puts the audience through an immersive rich-media experience or take the more economical solution of running contests on your timeline?

In the last 6 months, we have implemented concepts and solutions that mainly straddle between the two. So, we decided to put together a quick analysis to discuss the merits of implementing incentive programmes and contests via an Application, as compared to running them on your Facebook Timeline.

The findings are drawn from actual experience and observations from the many campaigns that have come through our minds, and hands. Let the numbers speak for themselves. 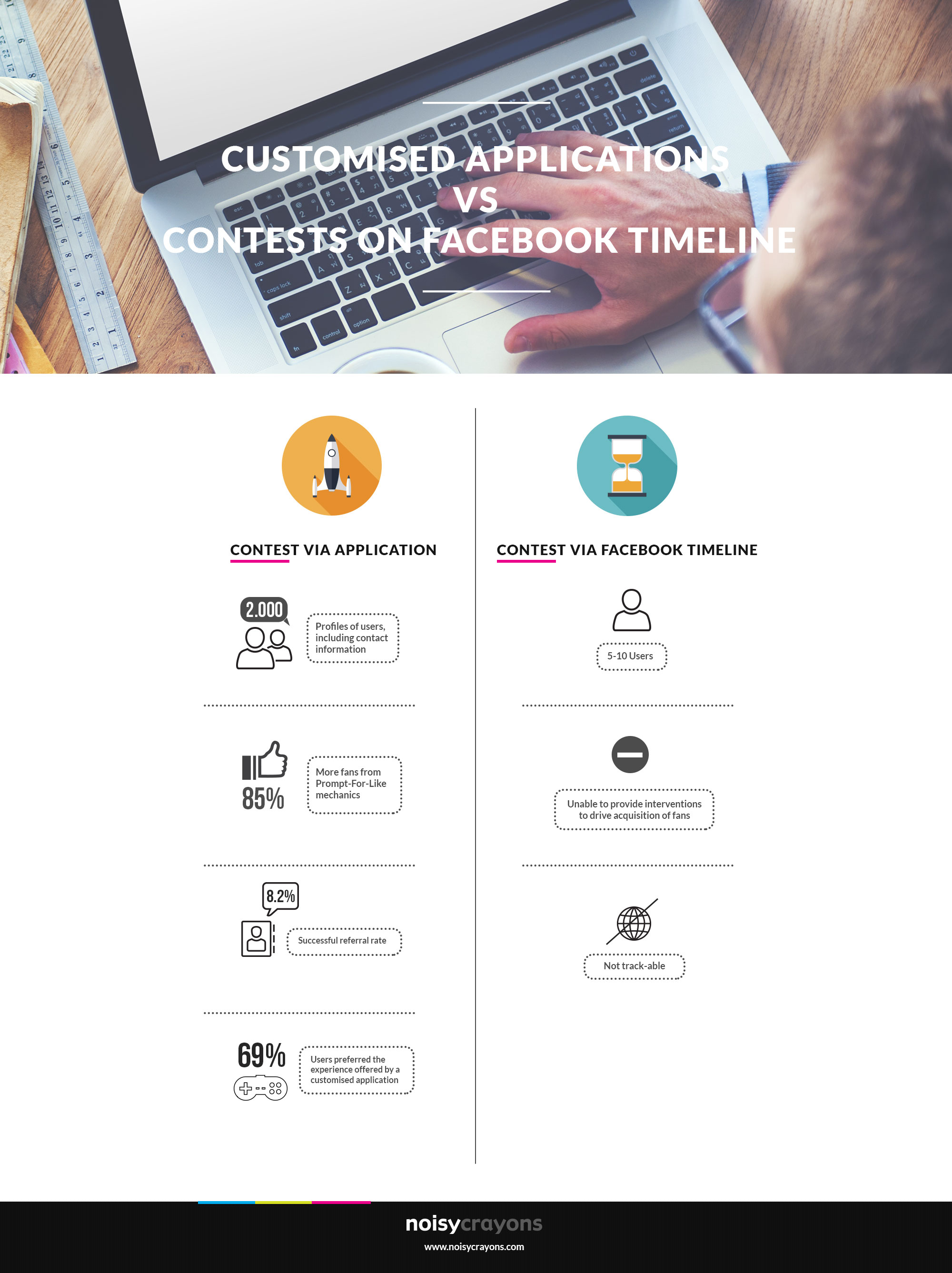 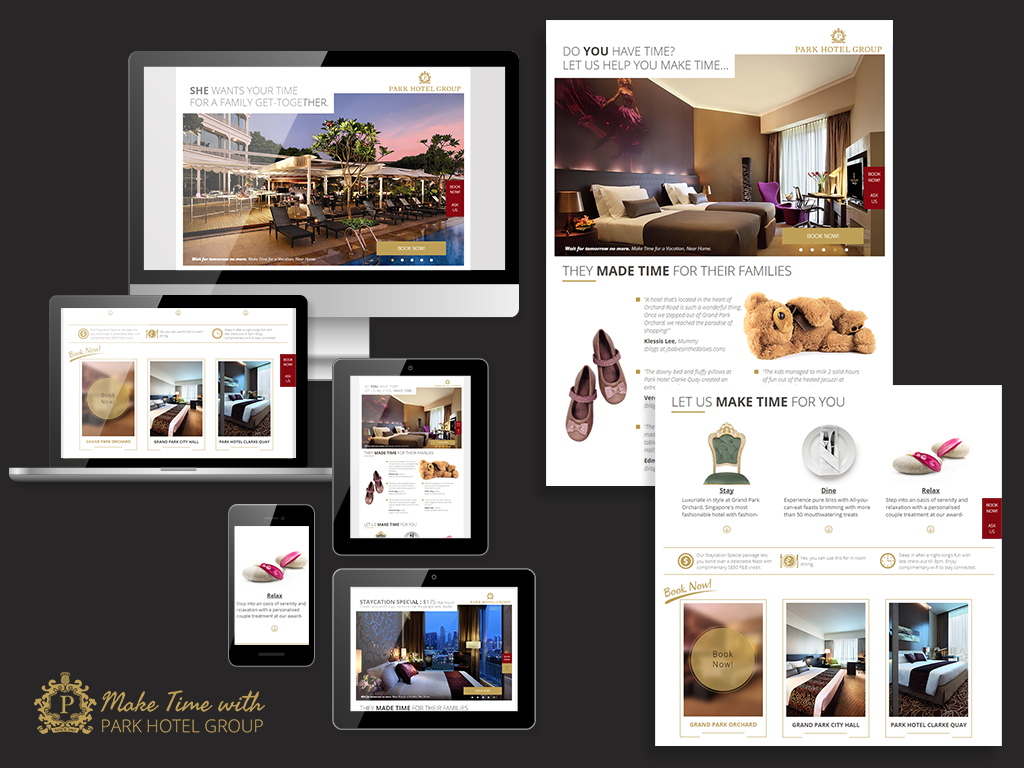 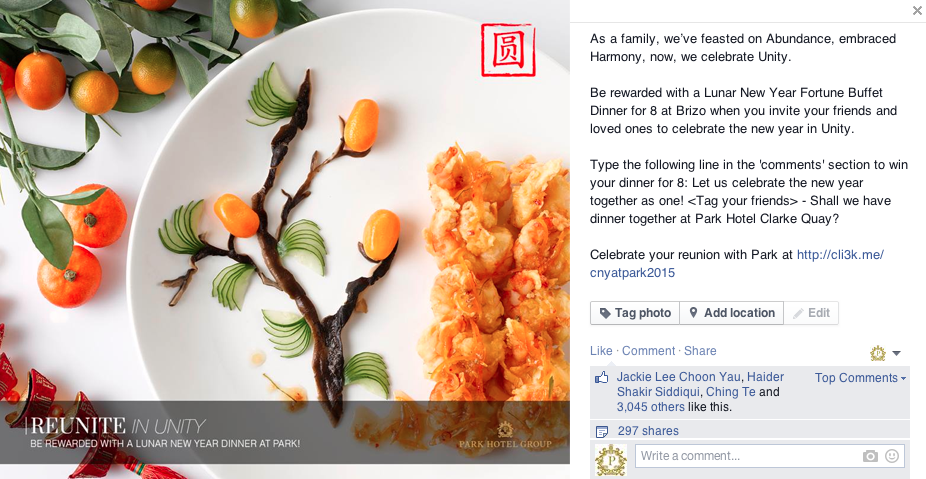